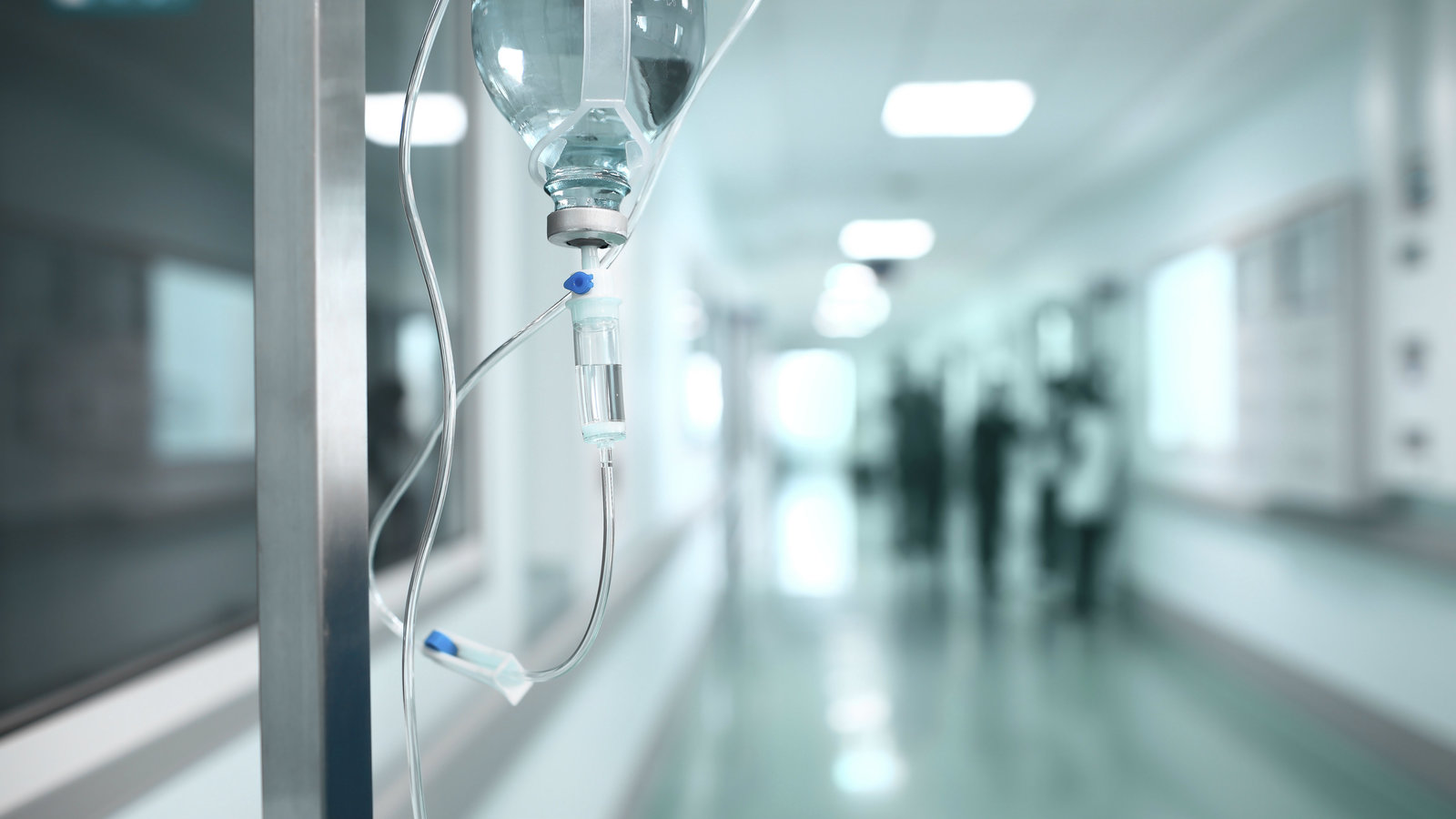 In 2014, the private household health care spending of a family with three members averaged 50 KM monthly, which may pose a serious burden for the families living below or near poverty line. It indicates a certain degree of inequality in access to health care services among the citizens of BiH. Increasing needs of citizens have influenced a relatively high share of private expenditure in total health expenditure (28% in 2014) which is double the EU average (14%).

  There is a high level of inequality of public expenditure in health sector among the
cantons by insured person in FBiH (from 453 KM to 875 KM), given that revenues from
the employees’ contributions “return” to the canton they were collected in It can be said
that the principle of solidarity does not extend beyond the cantonal level in this way. In
order to achieve a higher level of equality in the public resources for health sector
among the cantons, it is necessary for the cantons or the Government of FBiH to find
other resources to make it possible.

  High dependence of this system on the contributions from the employed is not an
optimal solution for BiH taking into account a low employment rate and population
aging process. Among the EU countries applying mainly the Bismarck’s model, a trend
of movement towards the so-called “mixed model” can be noticed – model involving
greater participation of other sources of financing, in addition to the wage-based contributions.

  It should be further stressed that the contributions are relatively “regressive” manner
of healthcare financing (they cause more inequality among the overall population), as
they do not tax other types of revenues that are mostly earned by wealthier parts of
population, such as, for instance, profit, dividend, or property income. Taking everything
into account, Bosnia and Herzegovina does not have much choice, but to opt for more
reliance onto so-called “non-contribution” revenues.

The complete anlysis can be accessed here.